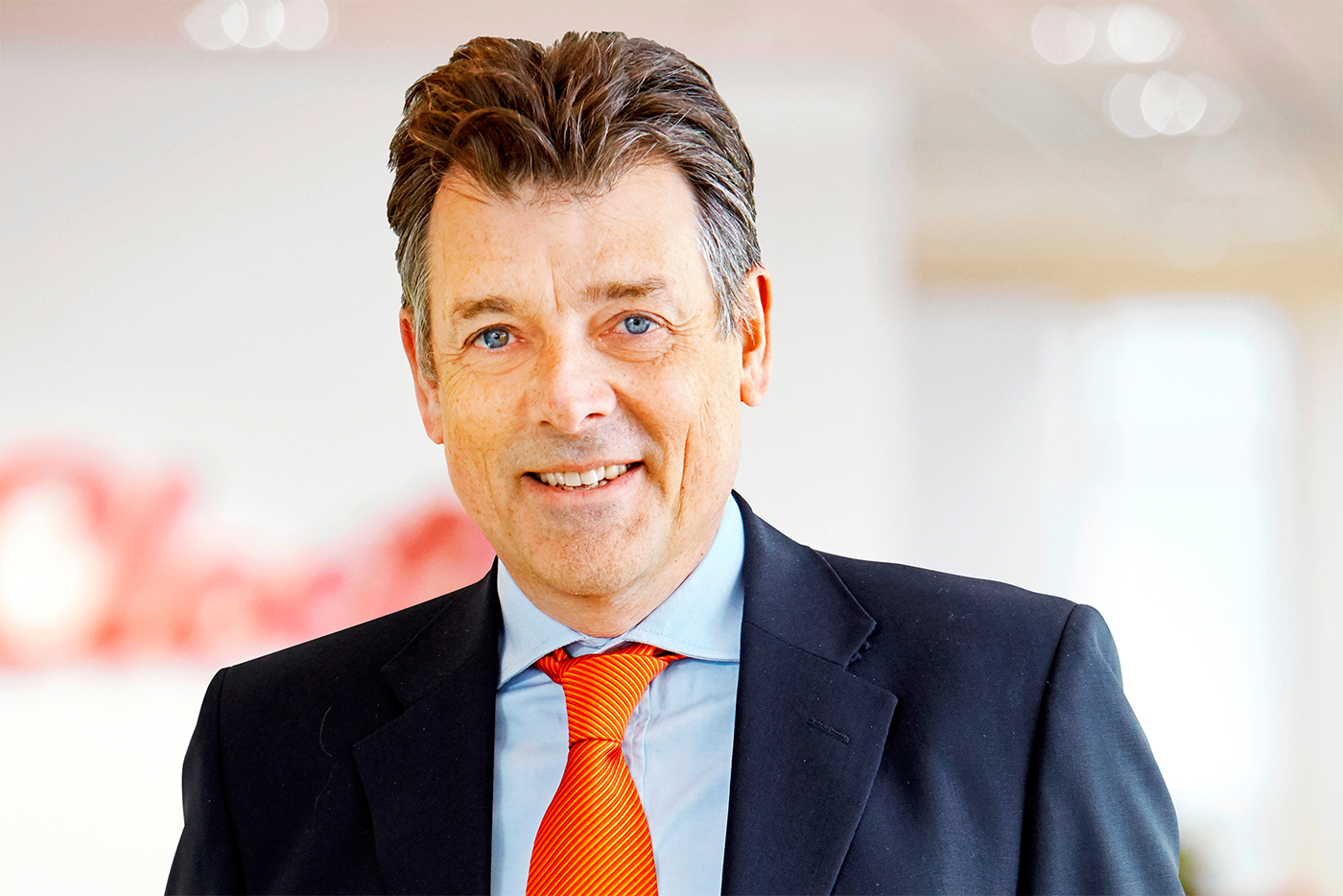 The third quarter has been challenging, mainly due to the consequences from a fire on a production line in the factory in Turnhout, Belgium. This has created ripple effects such as production capacity constraints in our factory network, which has to some extent been compensated by additional shifts in other factories and outsourced volumes. In total, this has resulted in lower production volumes and higher production costs. In addition, organic sales have continued to decline, mainly due to specific challenges in a few markets.

The damaged line at the factory in Turnhout will be replaced by a new line that is expected to be fully operational in the second quarter of 2018.

The confectionery market grew in all of Cloetta’s core markets, except Denmark, during the quarter.

Cloetta’s sales for the quarter increased by 17.1 per cent, of which organic growth accounted for –2.8 per cent, the acquisition of Candyking for 20.3 per cent and exchange rate differences for –0.4 per cent.

To some extent, the weak organic sales trend has been affected by sales lost as a result of the factory fire in Turnhout, which has created challenges in the deliveries from the factory network.

Sales increased or were unchanged in Sweden, Finland and the Netherlands, but declined in other markets and in contract manufacturing. Growth in Finland was driven by chocolate, candy bags and pick & mix. In the Netherlands most categories demonstrated good growth. Sales to a large customer were down in Denmark and sales of both pastilles and candy declined in Norway. In the UK, sales declined due to fewer campaign and promotional activities.

Organic growth in Candyking was 4.4 per cent in the quarter, driven by positive development in Sweden and Denmark.

The integration of Candyking has continued in line with plan. In Finland, Norway and Denmark, a new integrated organization has been presented.

Insourcing of production is a key driver for creating synergies from the acquisition of Candyking. The first insourcing activities – although affected by the Turnhout fire in the short-term – will take place in the fourth quarter, but will be more substantial in 2018.

Negotiations with some retailers for renewals of pick & mix contracts from 2018 is ongoing. In Denmark, we have renewed one important contract and also agreed upon a new one and in Finland, one important contract has been renewed. In Sweden, Coop has decided to implement their own pick & mix concept as of 2018, but with Cloetta as its main supplier.

Given the current volume outlook in pick & mix, our estimated synergy savings from Candyking of SEK 100m on an annual basis from 2020 stands firm.

Growth and cost efficiency in focus

During the quarter, we divested Cloetta Italy and started to integrate Candyking which was acquired in the second quarter. Our business structure has thus changed significantly. My key focus now is on activities that enable growth, drive cost-efficiency and integrate Candyking.

Our Lean 2020 program in supply chain and synergies from Candyking in combination with our growth initiatives are important drivers towards our EBIT-margin target.

In addition, we are working on cost saving initiatives of approximately SEK 50m that should enable us to both improve profitability and invest in growth initiatives. The saving initiatives will be implemented in 2018 and are expected to give full savings in 2019.

Some executive managers in Cloetta have recently sold shares which created negative reactions. In order to prevent this from happening in the future, we have decided to significantly strenghten our insider policy and limit the possibilities for persons with access to inside information to trade shares to only 10 days after each quarterly report and in connection with long term incentive programs.

Although we have had our challenges in 2017, Cloetta is operating in a mature and stable market and generating a very good cash flow that enables us to both make growth-driving investments and provide good returns for the shareholders.

This information constituted before the publication inside information and is such that Cloetta AB (publ) is required to disclose pursuant to the EU Market Abuse Regulation and the Securities Markets Act. The information was submitted, by the below contact person, for publication on 25 October at 8:00 am CET.